﻿“Over the next few decades one billion lives[1][2] and trillions of pounds will be at risk due to a single issue: climate change[3]. Recognising the dual materiality of this global emergency and the associated financial opportunities associated with the green transition, London CIV has a fiduciary duty to understand its climate risk, maximise associated opportunities and reduce its footprint to protect our Client Funds and their beneficiaries. Given the urgency required, London CIV are committed to addressing climate change wherever possible – working together to secure a sustainable future."

The United Kingdom has taken a lead on the science of assessing climate change impacts and continues to spearhead the way by being the first major economy to pass net zero emissions law in 2019. London brought its own carbon neutral target forward from 2050 to 2030.

Out of every English region, London has the lowest carbon emissions per person thanks to its high population density, extensive public transport and a comparative lack of heavy industry. However, 1.25 million people living in London and £277bn worth of assets [4] in the capital city may be severely impacted by climate change by the year 2050.

As the most populous region, urban zone and metropolitan area, home to the largest number of businesses in the UK and responsible for nearly a quarter of the UK’s GDP, London is ambitious in its climate change policy and London CIV is committed to demonstrating positive action and leadership.

Due to our future liabilities and long-term investment strategy, we support the Paris Agreement and must consider the financial implications of global warming, encouraging emissions reductions now, rather than later. Our expertise in managing climate related risks, our industry influence and the leadership of our Client Funds provides us with a unique position and exciting opportunity to drive change.

Our approach begins by integrating climate change risk analysis throughout our investment decisions and design by enabling our Client Funds to understand and mitigate their own risk. We engage with others including fund managers, corporates and wider stakeholders. Whilst remaining transparent in our reporting to support others, our Client Funds and demonstrate leadership. 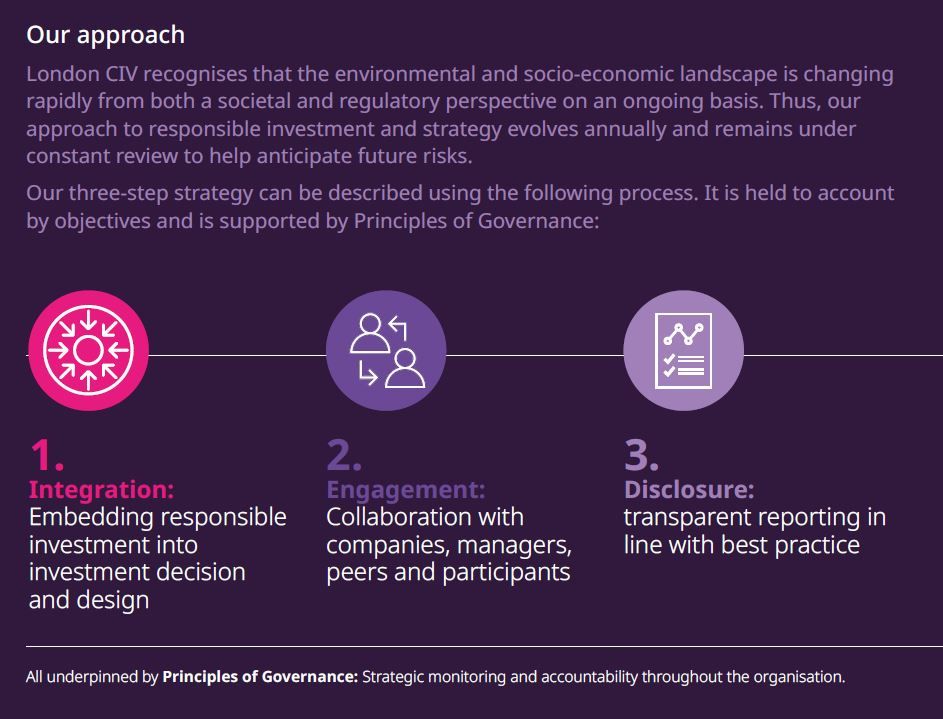 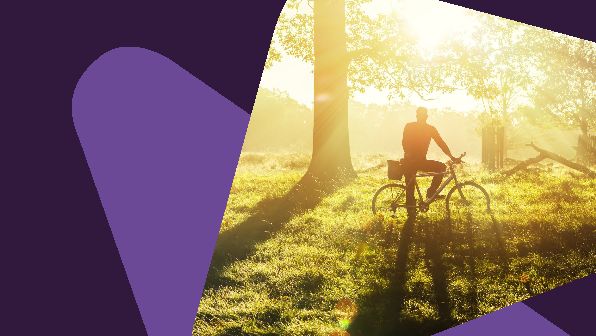 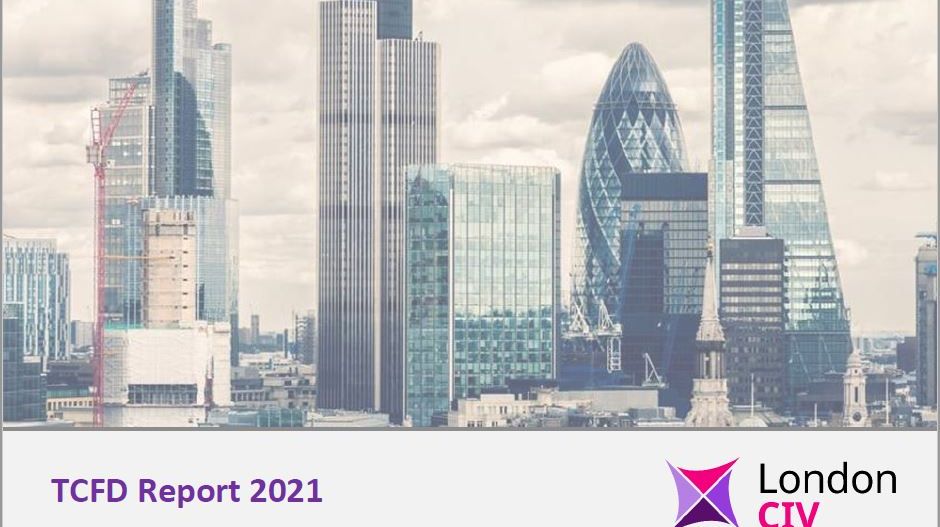 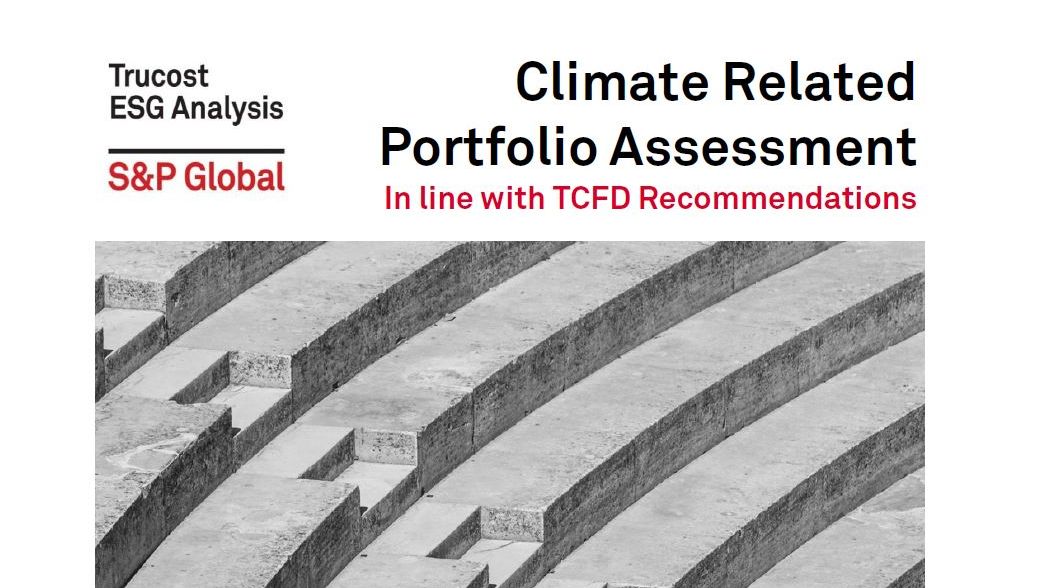